Ends Tomorrow! Up to 50% Off Winter Gear. Shop Now 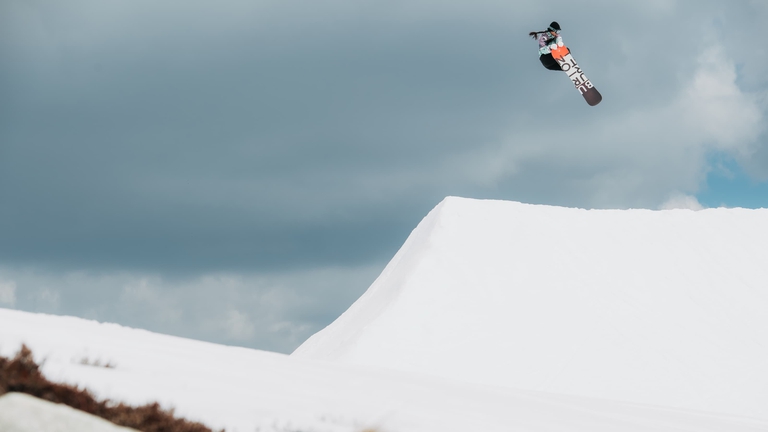 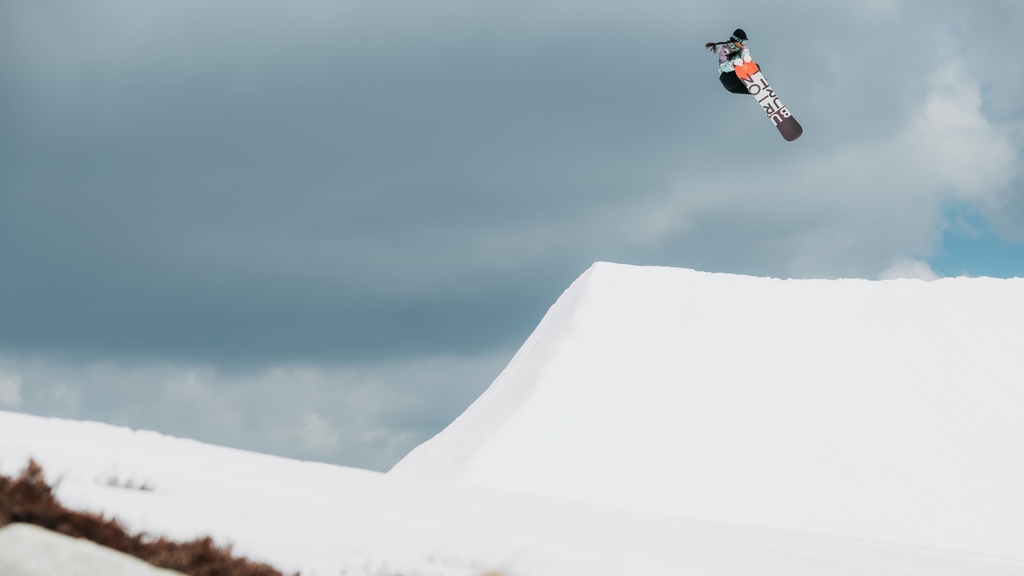 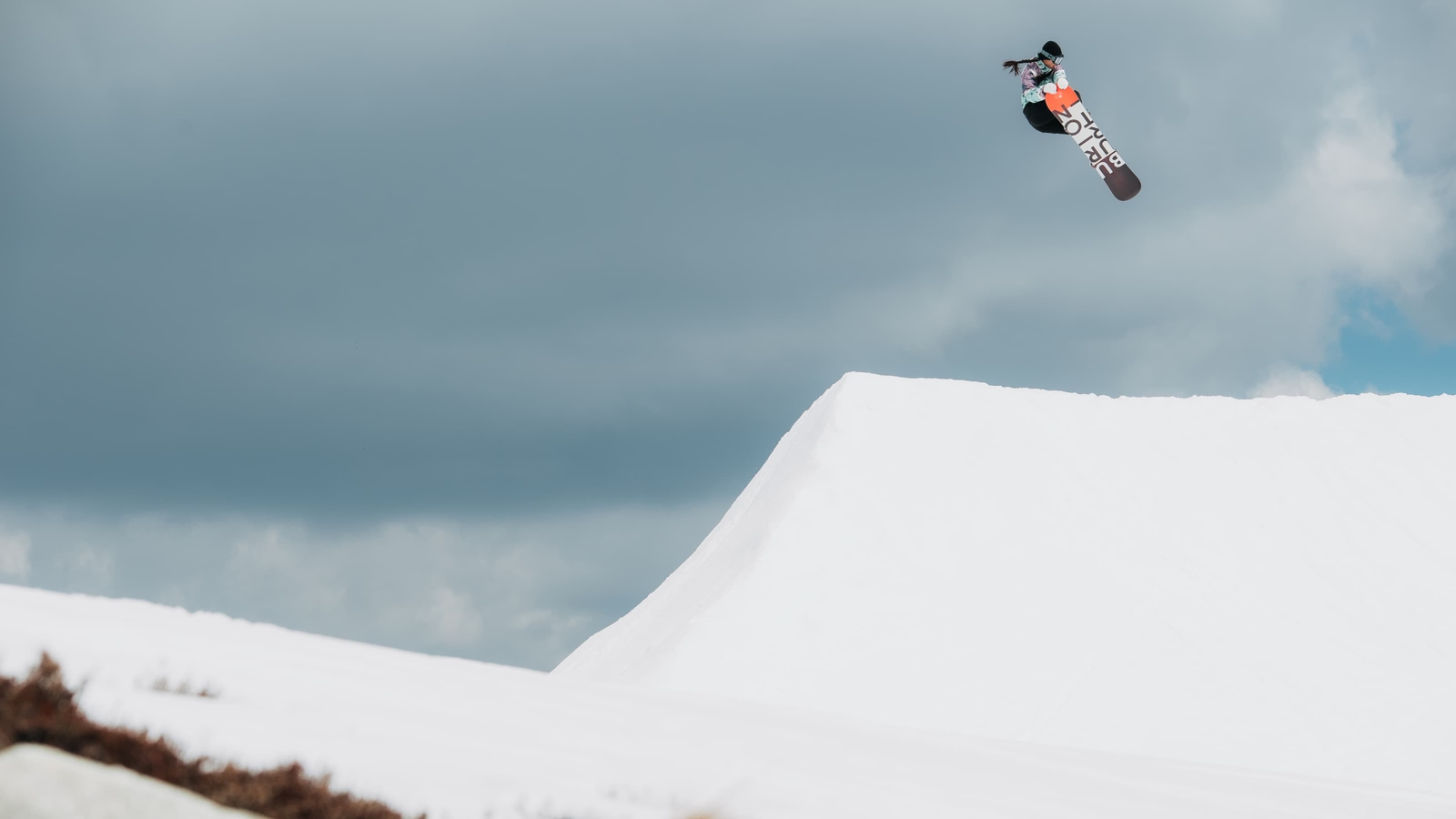 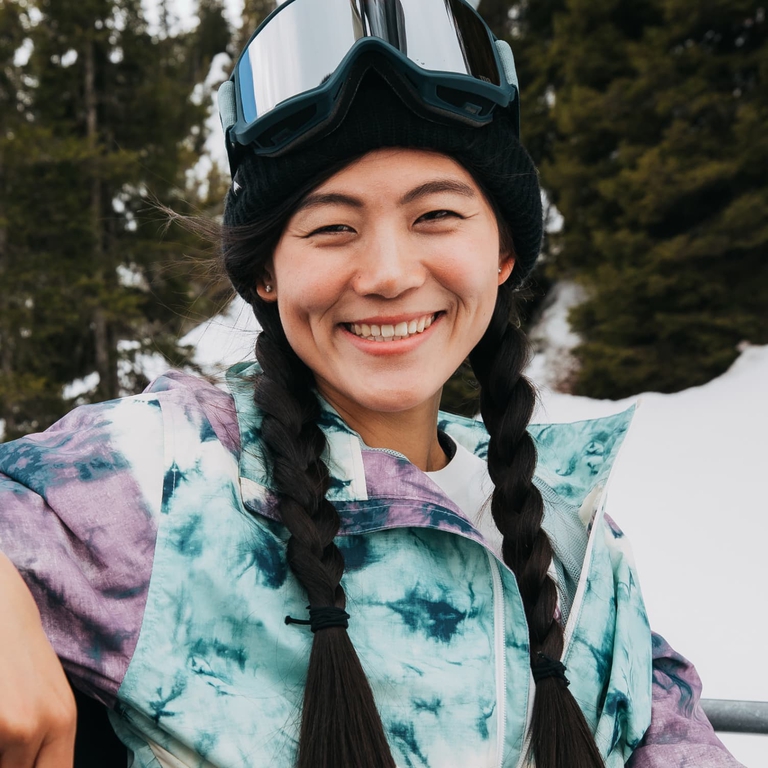 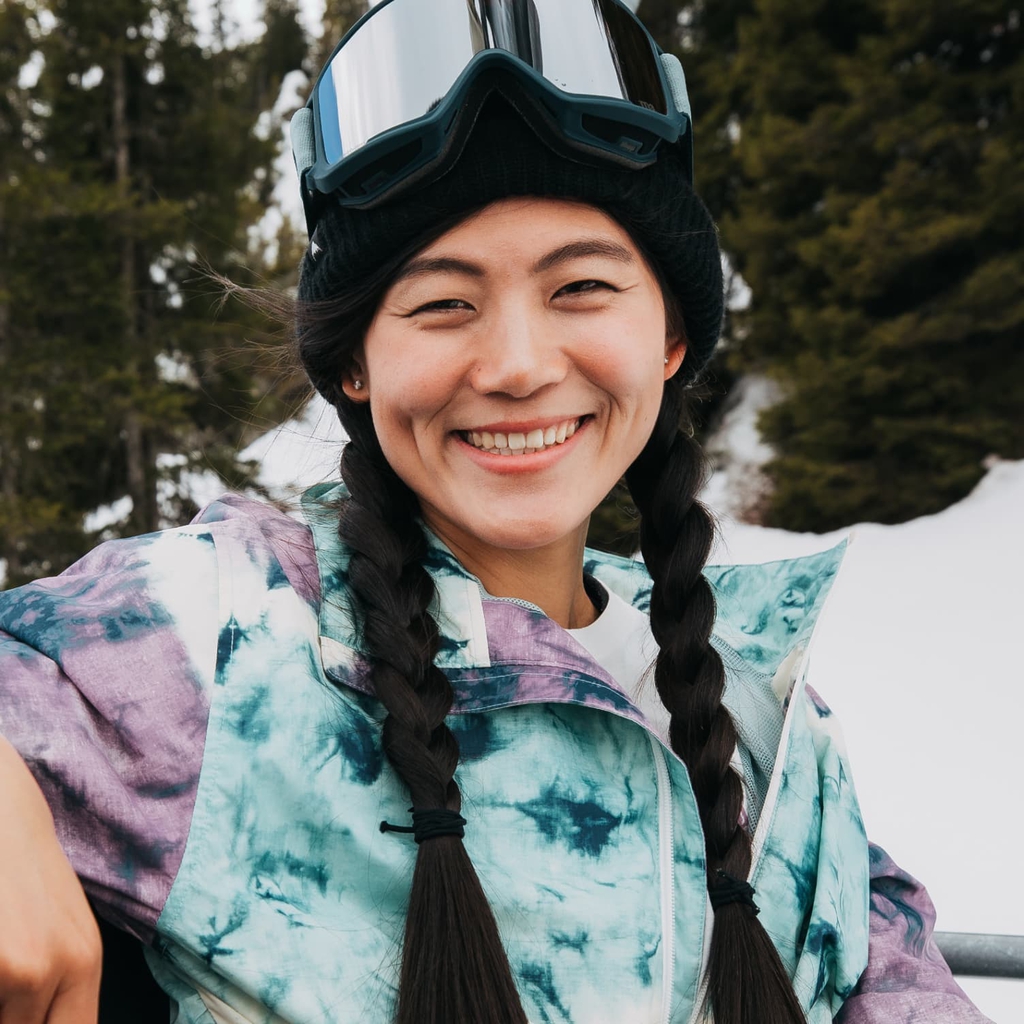 International wins to powdery backcountry lines, Jiayu Liu is crafting her own course through snowboarding, one turn at a time.

Becoming the first Chinese to medal in Olympic superpipe may be the highlight of Jiayu’s international podiums, the keystone in a career built on style and amplitude over huck. But Jiayu knew there was more to snowboarding than competing, and decided to leave the national team to film and shoot. Making the choice to ride for herself embodies the freedom we all keep coming back for.

Back to Team Section

Go back to top